Rare Earth Doped Fiber: Rare Earth Doped Fiber is a special type of Optical Fiber, where ions of rare-earth elements like Erbium(Er), Neodymium (Nd) or Holmium (Ho), is incorporated into the Glass Core matrix. This results in high absorption with low loss performances in the visible and near-infrared spectral regions.

Remote Sensing: Remote Sensing refers to the science of garnering data/information based on some property (temporal, spectral and spatial) which concerns areas, objects or even a phenomenon.  Interestingly, the recording devices would not be coming into physical contact with the things under surveillance (objects or area or phenomenon) 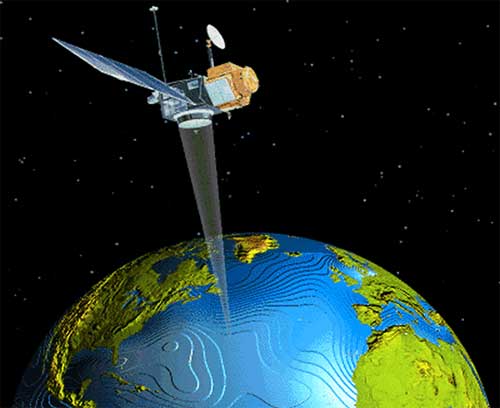 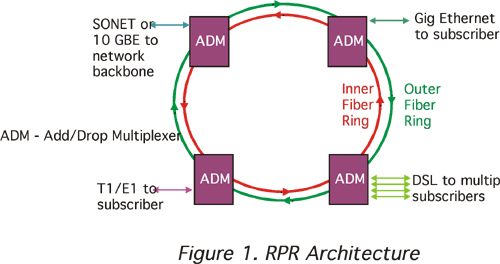 Radio Frequency: Radio Frequency (RF or rf): Radio Frequency refers to the generation of electromagnetic wave or field when alternating electrical current with specific features is fed to an antenna. RF is used for wireless broadcast and communication over long distances.

RNA: Ribonucleic acids are essentially a class of nucleic acids that act as a carrier for genetic information as well as catalyzing important biochemical reactions. RNAs contain sugar ribose and the organic base uracil. Most of the RNA molecules, which include m-rna (messenger RNA) and t-rna (transfer RNA), assume the role of cellular intermediaries. This means, they are able to convert stored genetic information in DNA into proteins thus providing cells with structure and enabling them to perform metabolism. In some lower organisms like viruses it is the RNA that serves as the hereditary material.

Routers: Routers are physical devices in computer networking that is used to join together multiple wired or wireless networks. The work that a router performs is termed as Routing. To put it in simple terms, Routers are devices that facilitate computers to interconnect or communicate with other computers including other computer hardware. Both wireless and wired Routers are popular.